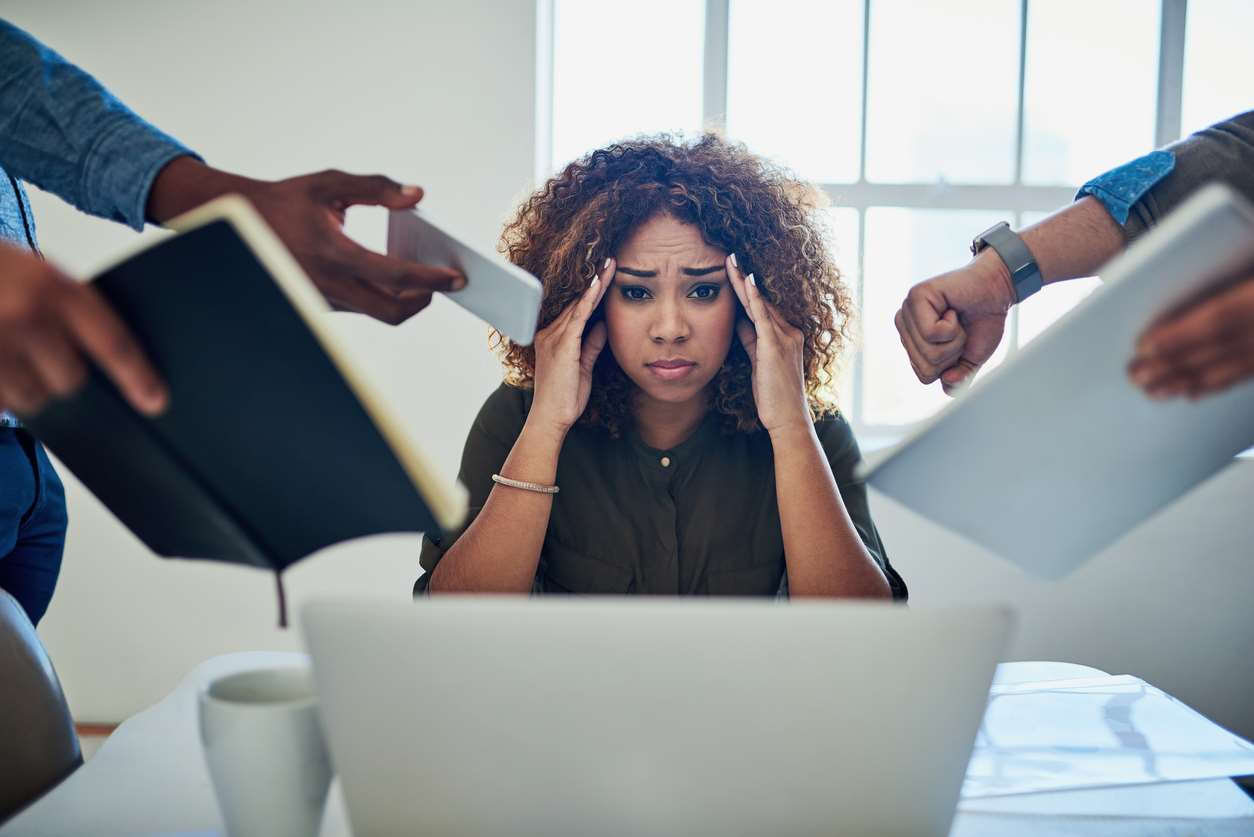 What a waste of time! 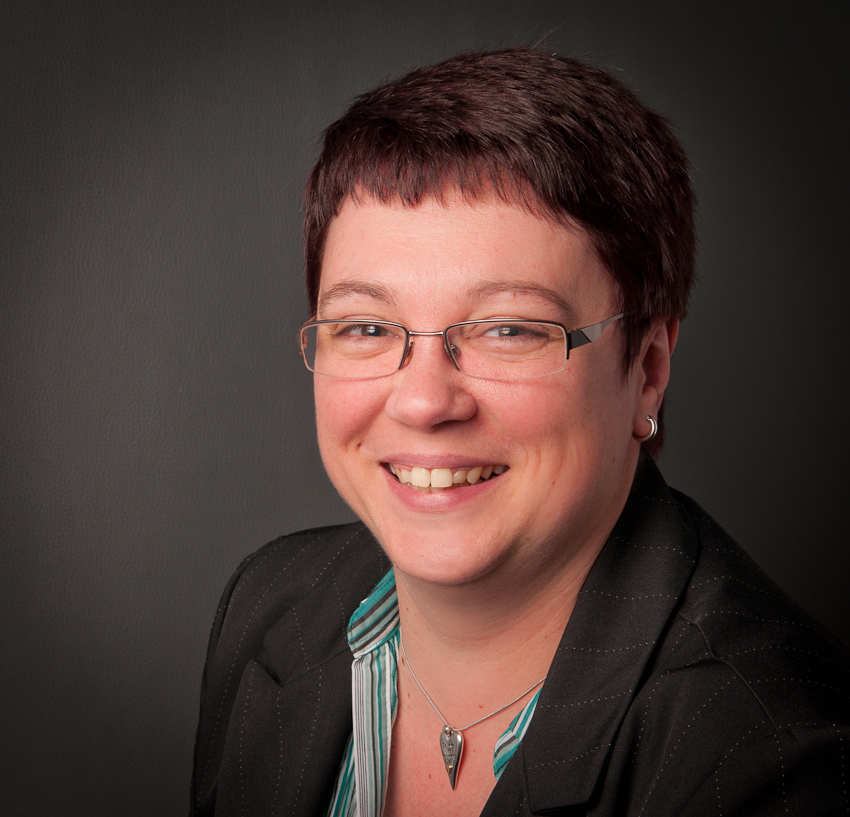 Three tips to help those who feel overwhelmed with too much to do gain some control back.

What a waste of time!

One of the biggest frustrations of accountants is often time. Either because they are working more hours than they should for the level of income they are making, they are spending more time working in their business than on it, or they don’t have enough time to do the things they would like to do because of the things that they have to do.

Perhaps the phrase I hear most often is that of ‘I have too much to do and not enough time to do it in’. The statement is counterproductive, because when you tell yourself that then you feel frantic through every task you do and by the end ofthe day you are left feeling exhausted.

I have to say that so often accountants do have an incredibly long to do list and this adds to the sense of overwhelm and feelings of losing control of the business.

So,what can you do to change this?

Sadly, I don’t know of anyone who has found a way of creating more time, but the good news is that the overwhelm can be reduced by choosing how to spend the time you do have more wisely.

Only do the things that ONLY you can do.

Running your own practice means that there is a tendency to play all the different roles in the business. Strategy, operations, marketing, HR and finance.  But more often than not, that isn’t the best for you or the practice.  You need to understand your strengths and then delegate or outsource the tasks that don’t match your skill. Have a clear system and process for the task so that you know you can delegate rather than abdicate the responsibility and also at the sametime know that the task will be done exactly the way you want it done. It will take a bit of extra time to put the system together to delegate but once it is done then you will be into immediate time saving.

By that, at the most fundamental level I mean know when your most productive time of day is. Some people work better being up and at their deskas the birds wake and others are better later in the day. Work out which you are and do the important tasks then when you are at your clearest.  Secondly block out the time in your diary to do the important tasks, that way you are more committed to doing the task and so you give yourself less opportunity to procrastinate and fill your time withother tasks. Just as an aside here, if you are blocking out time to do something important then give yourself permission to focus on that task. Put your out of office on your emails and put your phone on ‘do not disturb’. You will be far more productive and get through tasks far quicker without interruptions.

Be clear on the ‘cost’ of the decision you make. In business there are many decisions that you make which have a monetary cost, some an emotional ‘cost’ and others a time ‘cost’.  But often the emotional and time costs are not fully considered or decisions are made which distract you from your bigger picture or business ‘why’. Similarly for everything we say ‘yes’ to there is always something else that we are saying ‘no’ to.  So for example working late in the office to clear your email inbox could mean you are saying no to seeing family orfriends, or going to the gym.  Be more aware of what you are saying no and the costs of a decision and be sure that they are really worth it.

When you are doing the right things, in the right balance and for the right reason, then you are more likely to feel fulfilled, invigorated and energised too.

Remember we can support you with your time planning, delegation and gaining clarity on the bigger picture for you and your business, get in touch.

Linkedin
Since 2013 I have been coaching accountants throughout the UK, as an independent coach offering them a tailormade support service to increase the connection and cooperation in their teams and bring the balance and financial rewards that they are looking for. By working alongside them as part of their extended team I can support them to make sense of the things that are out of balance and offer them the support with all the aspects of running a practice that many accountants struggle with or feel overwhelmed by. By working cooperatively with the partners in the practice and with the team I can share my knowledge and expertise in understanding what really makes people tick and how to build an effective team. 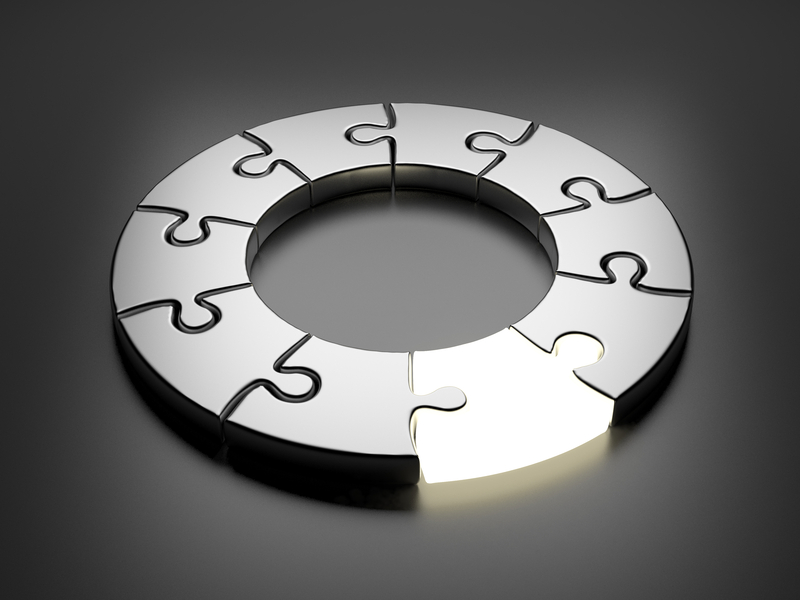 It is easier if we do this together

When running a practice it is far easier if your people work together and with you. That is why cooperation is the second of my core values as being something that I look to build in the relationship with my clients and also support them to build in their teams. 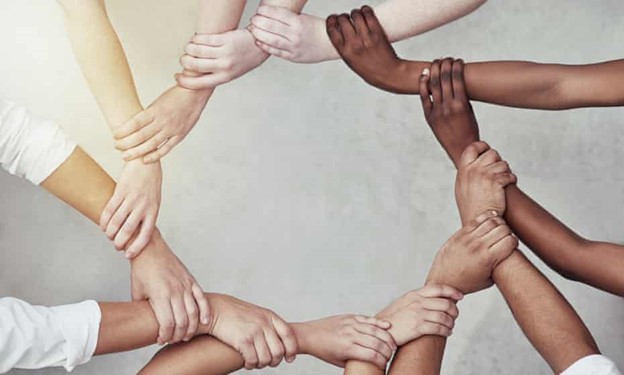 Do you get me?

How many times have you been asked 'do you get me?' by someone? In this blog I share why connection is one of my core values and how it can benefit you in your practice. 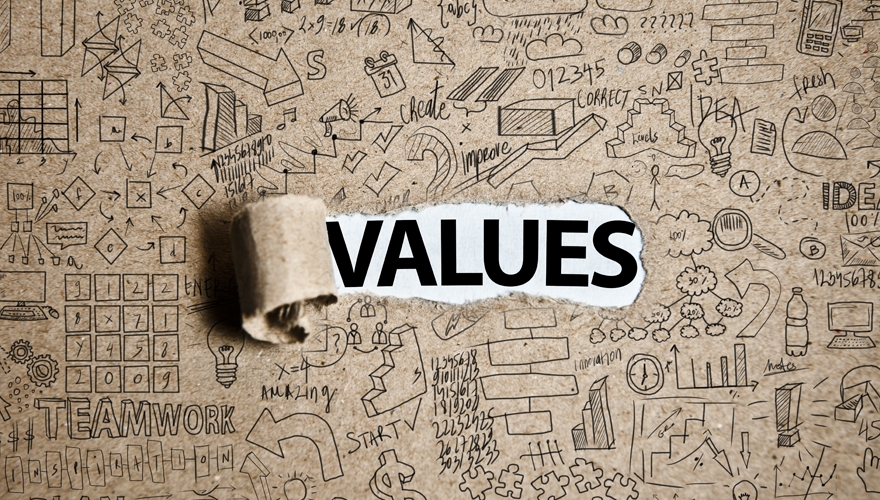 I am sure you have heard of the saying 'do as I say not as I do'. In this blog I share how I had perhaps been guilty of following this sentiment when it came to identifying my core business values.

This is some text inside of a div block.
•

The rich text element allows you to create and format headings, paragraphs, blockquotes, images, and video all in one place instead of having to add and format them individually. Just double-click and easily create content.

How to customize formatting for each rich text

Headings, paragraphs, blockquotes, figures, images, and figure captions can all be styled after a class is added to the rich text element using the "When inside of" nested selector system.

Linkedin
This is some text inside of a div block.